Vas Narasimhan is not your typical CEO, having started his career in public health, where he became passionate about how to impact health on a large scale. Now, many years later and a little over a year into his role as CEO of Novartis, his passion remains undiminished. The impact the company is having on patients is remarkable, be it with “miraculous” treatments that cure children of deadly diseases with one pill, or with the Novartis Access program.

I had heard a lot about Vas, and the impact he was having on the company that supplies approximately 90bn doses of medicine a year to almost a billion patients around the world. Novartis was created in 1996 through a merger of Ciba-Geigy and Sandoz, and its predecessor companies trace their roots back more than 250 years. Vas’s style is very different from previous Novartis CEO’s and I was interested to learn more about what Reimagining Medicine actually means for patients, non-patients and company employees alike: at the same time, I was keen to meet the man described to me by those who know him as a truly purpose-driven leader.

The entry point to our conversation was, unsurprisingly, innovation, which has played a key role in the history of Novartis and its legacy companies since the 18th century. Having spent a decade in R&D, Vas brings a unique perspective to the challenges of bringing new medicines to market, and what this means for the approximately 24,000 associates involved in the research and development process. Innovation is not, however, limited to new therapies: indeed, the company is pioneering Go-to-Market innovation, in the context of Market Access, as well as making catalytic investments in emerging markets to stimulate the development of local healthcare systems. (Elements of this strategy are the subject of a new book called The Prosperity Paradox, by Clay Christensen, Efosa Ojomo, and Karen Dillon, which is the topic of an upcoming OutsideVoices episode).

In the second half of our conversation, we turned our attention to the internal transformation currently underway in Novartis, in which associates are encouraged to be “curious, inspired and unbossed”.  Vas describes the thinking behind the transformation, what it means for leaders and associates alike, and the important role played by cognitive diversity in shaping and embedding the new culture. Diversity of mindset, of experience, and the ability to look at problems from different perspectives are all at the heart of this new model of leadership.

Vas is clear on the path forward, and at the same time very aware of where the company has come from. In fact, on multiple occasions he frames current initiatives, be it around R&D, Market Access, or unbossing the organization against a historical backdrop. He talks, for example, of how the new model of leadership in Novartis has its roots in Chinese philosophy, and of why scientific management and 1920’s Taylorism has lost its relevance at a time when over 50% of employees are Millennials.

This perspective on history, and its role in shaping Novartis into its current form is an important lens through which to view the company transformation and its strategies to “Reimagine Medicine”. As is Vas’s reminder of just how much magic and serendipity is involved in bringing a new medicine to the market, especially one which “bends the curve of life”. Both perspectives are rare, and refreshing, in a world characterized by quarterly earnings calls and stakeholders impatient for results.

Listen to the interview with Vas Narasimhan: 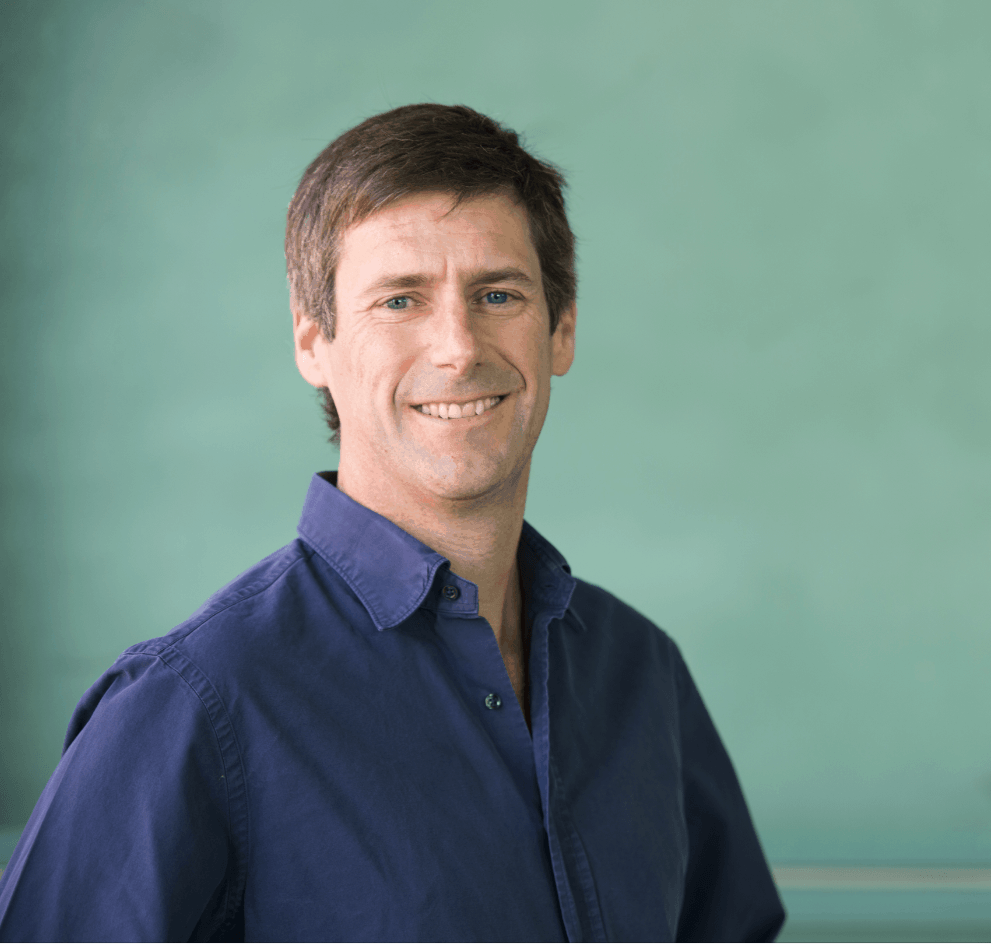 Join Thousands of Members for our FREE Newsletter

“Green Swans” is the new, thought provoking book by John Elkington, founder of Volans, and advisor on sustainable development and corporate responsibility with over 40 years of working in this area.

Jack Weatherford, the author of ‘Genghis Khan and the Making of the Modern World’ discusses the valuable legacy this conqueror left for today’s world.

Jeff Booth: Deflation, Bitcoin and the Price of Tomorrow

Jeff Booth is an entrepreneur, technology leader, strategic advisor and author of “The Price of Tomorrow”, a book we discuss in this episode. 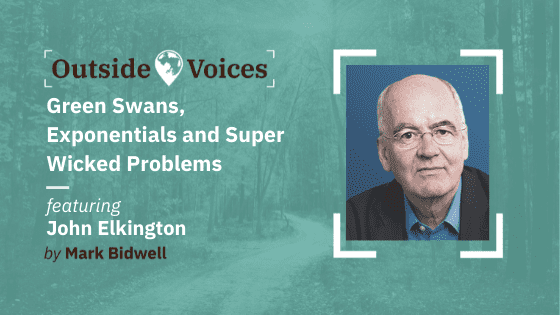